Have your skin looking satin-ish trick: 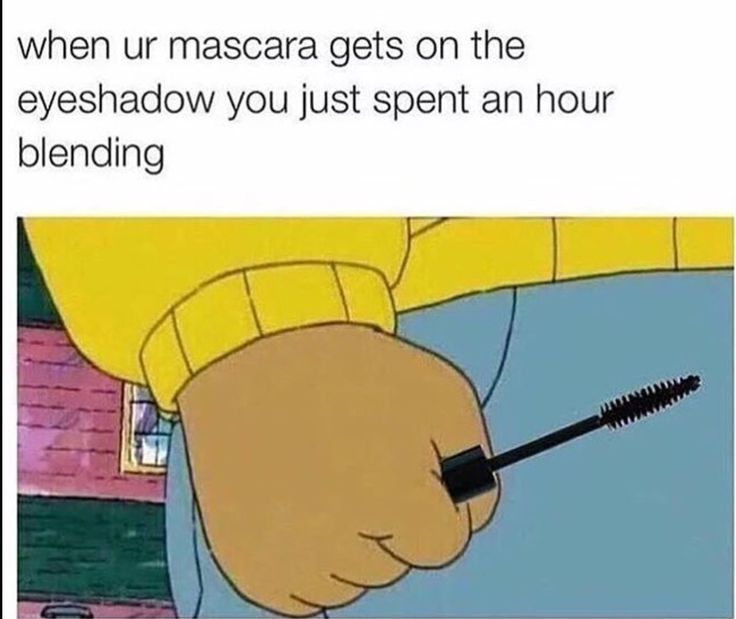 Yo long time no see, now this was originally supposed to be sent in like early November cause I wrote I all out saying yeah I’m going to post and then life got in the way and here we are in December. I hope you’ve had a wonderful Christmas with the family or friends and eating good….

I’ve been busy as usual but I thought about what I could write about next especially in the make-up department.Everyone wants that satiny look, just that pretty finish.  So let’s get into it and let me disappear for another couple of months 1. I’d say you could do this with a couple of brushes with a straight flat head, after applying your foundation and concealer and you’re ready to bake, and I don’t mean in the oven honey, I mean that pretty face of yours, just put some powder on the brush and tap off the excess product and press this on to your concealer. Just like how you would normally when baking except the powder is going to absorb into your skin rather than leaving it to sit keep pressing this into your concealer until it’s absorbed.You will notice a difference, and after you have gone over once with your Setting Powder then dab a little on the brush again and apply a small amount on the areas again but leaving it on this time as if you were baking. Once you’ve finished this, brush away the powder and then add your specific shade powder to your face. 2. One thing I noticed is that my contour is less noticeable when I do it whilst I’ve done my baking. So do step 1, and after the setting Powder technique then do the contour and then after do the baking method again, brush away lightly over your contours for the affect to be less harsh and more natural looking. 3. I’ve been using Barry M’s Tahitian body oil which smells so nice and looks pretty and gold on your skin it brings out just a warmth and glow, although I’m careful with this but, I can’t resist sometimes when I want my skin to look dazzling. Ive also tried an oil my friend gave me and mix it with a high lighter on the back of my hand. You can try it with yours aswell, not to much oil though just a small drop since it might spread, grab your beauty blender or whatever sponge and put a little on the sponge and place on the parts you highlight on your face, do it lightly, I find that when you do it this way it looks the glow is coming from within rather than just placed on the face.3. Blush, I have a blush as a stick version I can’t remember where I got it from, I grab some of that glow Tahitian oil and place it at the back of my hand, then I roll some of the stick blush, whatever, over the Tahitian oil till it’s mixed together, then I use my beauty blender and dab what I’ve made on the back of my hand to my cheeks and when I mean….I saw a strobe it looks pretty as hell, just make sure again you’re doing it lightly since it’s oil still, but it’s a pretty sight. Then spray your face with your setting spray and you’re all done.Hope these tips work for you and catch my next post, IMAN